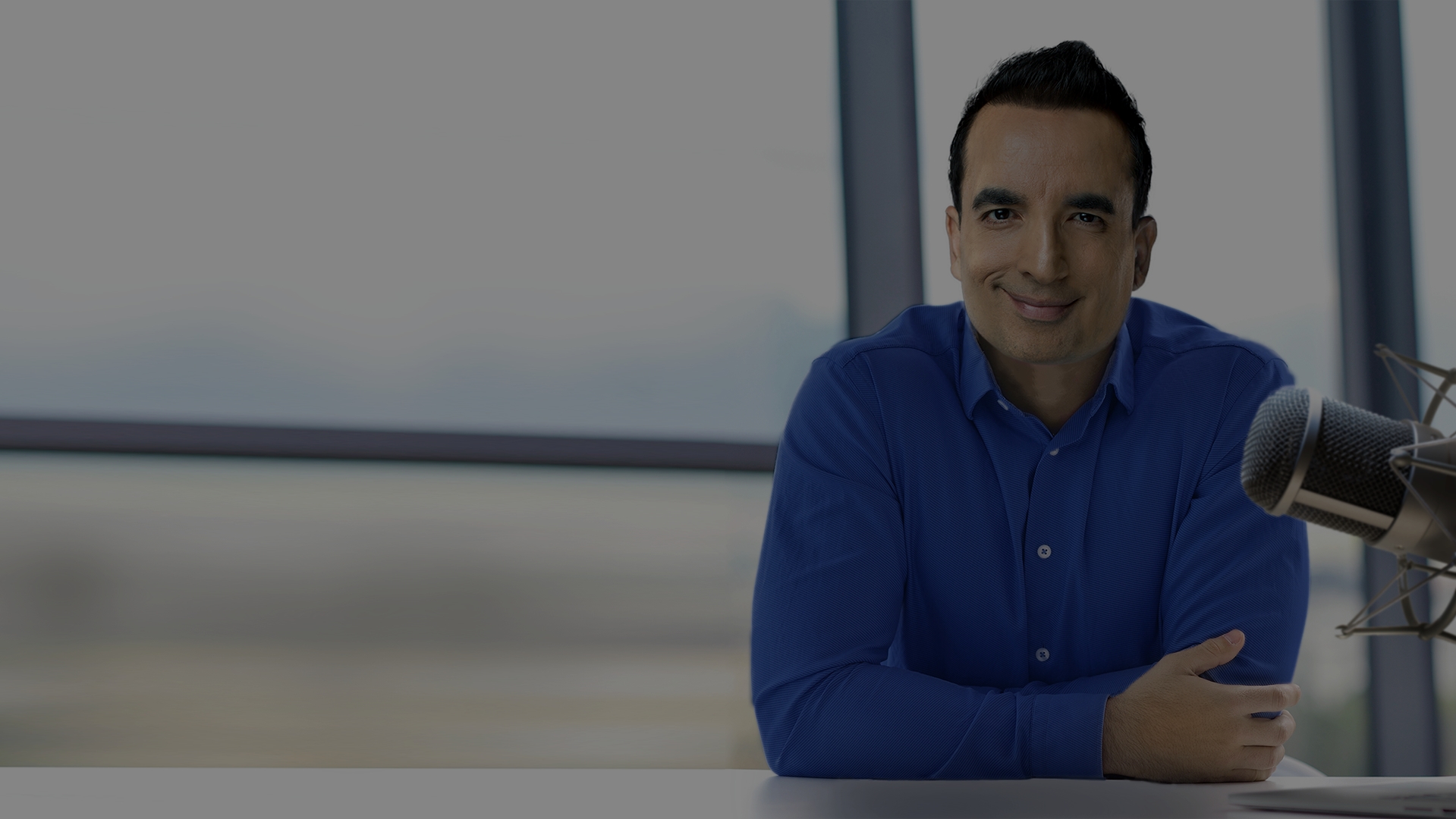 What eCommerce Brands Can Learn from Apple and Nike

eBrandcast / What eCommerce Brands Can Learn from Apple and Nike

Today, we’re taking a short vacation from our usual focus on eCommerce brand to do a deep dive into the branding strategies of Apple and Nike. As 2 of the most recognizable, and well-loved brands in the world, there are branding lessons they can demonstrate better than anyone else. And as you’ll see, there’s nothing Apple and Nike are doing with their brands that you can’t put into practice yourself, right now. Even without the war chest of resources at their disposal.
The crux of their success is their ability to masterfully leverage customer emotions through branding. Although on the surface Apple and Nike appear to be very different companies, fundamentally, they both inspire fanatical devotion because they’ve built brands built on a deep empathy with customers. In today’s episode, we explore the specific branding strategies Apple and Nike are using to do this, and how you can too.

How to keep customers engaged long-term, without radical, laborious rebranding